PRICING
What We DO
GET INSPIREDclients
MARKETS

Check out a time lapse of the install:

After the ring was assembled all systems were checked and tested with flying colors (RED, WHITE, and BLUE!).

Later in the afternoon the main boards were also assembled, turned on, and tested. RIGHT on schedule!

After final assembly of the three pieces (Upper Ring, 4-sided, and Lower Ring), the board was raised!

December 15th, 2016: Board turned and configured to MotionRocket Launchpad Mini

After a successful raise of the board, all systems were tested and synced with the MotionRocket Launchpad Mini. A Scorebug was prepared and primed for the first game with the new board!

The LMU staff was trained on all systems in preparation for the first game. 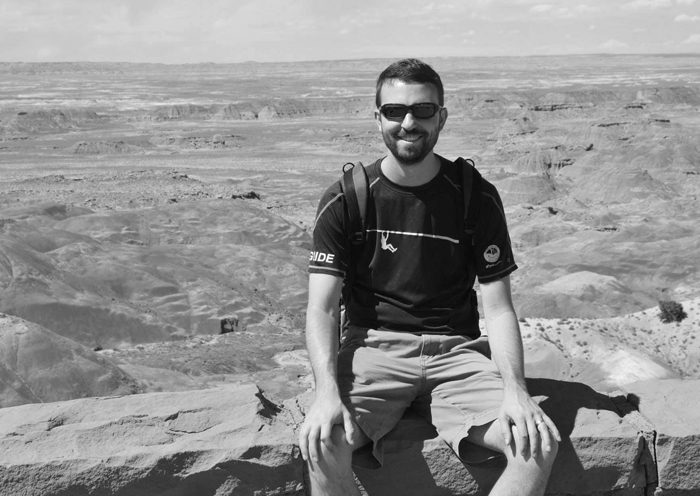 Matt Baker is the National Marketing Director at Visua, focused on spreading our brand message to the world.

We send out regular informational newsletters with tons of relevant tips and other content.  If you'd like to receive these straight to your mailbox, please click the link below.

How can we help?  If you're thinking about working with Visua, click below and get started with our new project planner.

There's always something happening at Visua! If you are interested in checking it out, click the link below.